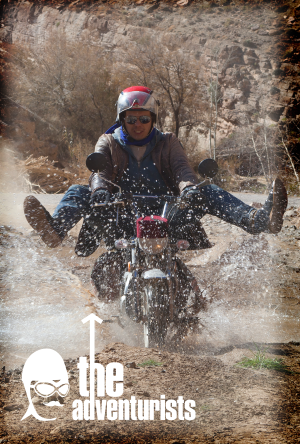 The Adventurists showcases the most risible and inadvisable adventures on the planet. The series follows everyday people as they escape the safe predictability of modern life by throwing themselves headlong into the unknown.

From the revving engines of India’s Rickshaw Run to the thundering hooves of the Mongol Derby, The Adventurists offers viewers an immersive experience, with character-driven documentary stories captured on the ground during death-defying, insane, international adventures across land, sea, and air. 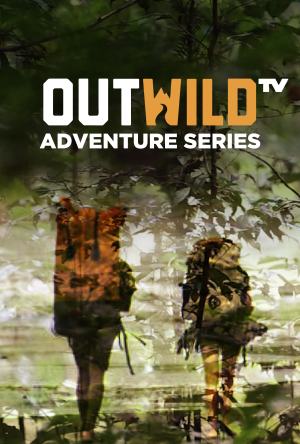 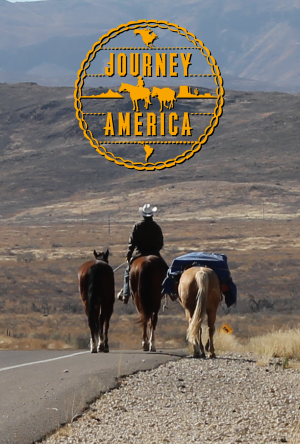 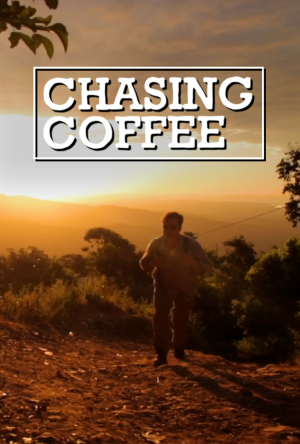 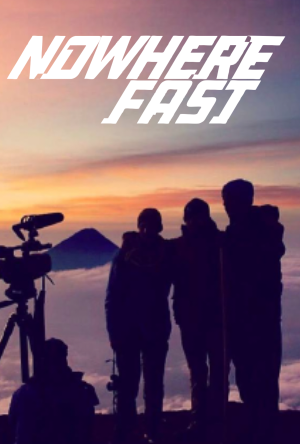